Gadgets such as cellular phones, global positioning system devices and radio-frequency identification microchips are becoming the building blocks of digital life. One day they may end up in every purse, on every car dashboard and embedded in every consumer product.

What if the location of all those devices could be pinpointed at any moment, showing where their owners were corning from or going to?

The possibilities raised by mapping the daily patterns of modern digital life en masse is the inspiration behind “Real Time Rome”, an experiment mounted by the Massachusetts Institute of Technology. Unveiled at the Venice Biennale 2006, an international art and design festival, the project raises intriguing questions about how this data could be used – as well as the potential privacy problems it could one day create.

“This is the first time, using cell phones and other networks, you could describe the movement of hundreds of thousands of people in real time,” says Carlo Ratti, director of the SENSEable City Lab at MIT, which was set up to study the impact of new technology on cities.

Data is taken from Telecom Italia’s cellular network, along with GPS devices mounted on buses and taxis. Images are projected to Google maps (just like many of the location-based services are today), creating “mash-ups” (where real-time information is superimposed on city maps). Such images suggest a different approach to the way visual representations of cities and landscapes are rendered, says Mr Ratti. “Maps will go from something static to something more like a giant database that you can slice up and see in different representations,” he says.
Applying different filters to the city-wide data can yield interesting results from this mass of information.

For example, the Telecom Italia cell phone signals are analysed to see whether, and at what speed, the person carrying the phone is moving. Below a certain threshold, the person is assumed to be a pedestrian: above that, a driver or passenger. The distinction is used to create different pictures of traffic flows and pedestrian movements.

Another filter sifts out those with foreign cell phone numbers. “People know more or less where tourists go, but you could never tell the density before,” says Mr Ratti.

The uses of such information seem both promising and sinister. If information about the whereabouts and movements of a city’s inhabitants were made available in real-time over the internet to the public it could influence personal choices in daily life; most obviously, it could yield useful information about areas of congestion, whether of people or traffic. “You could see where the least crowded place to get a drink is, and how best to get there,” the MIT researcher says. 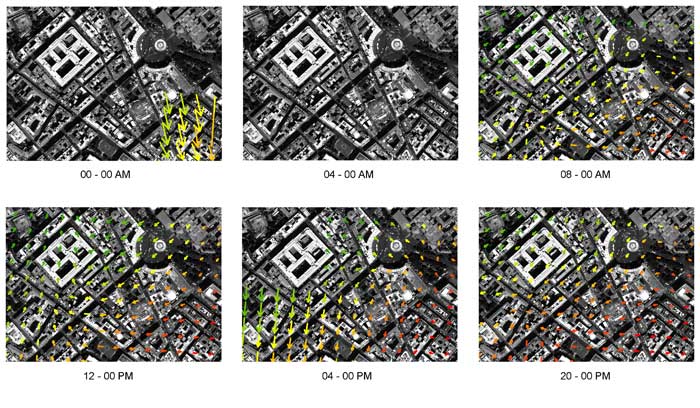 A database of how people behave in modern cities could also be a goldmine for urban planners.

Traditional studies to determine how people move around cities are labour-intensive and imprecise. “This gives you a lot of information that in the past was very difficult and expensive to get,” says Mr Ratti.

What, though, of privacy? Turning cell phones and GPS devices into tracking devices is the sort of thing that is bound to trigger complaints from civil liberties groups and leave some city dwellers feeling nervous.

To protect against the risk of misuse or the accidental leak of information, the MIT project starts from the outset only with aggregated data drawn from the communications and GPS networks, stripped of any personal identifiers. The filters used to separate individuals into broad categories – pedestrians, say, or foreigners – are intended to be broad enough not to raise concerns. 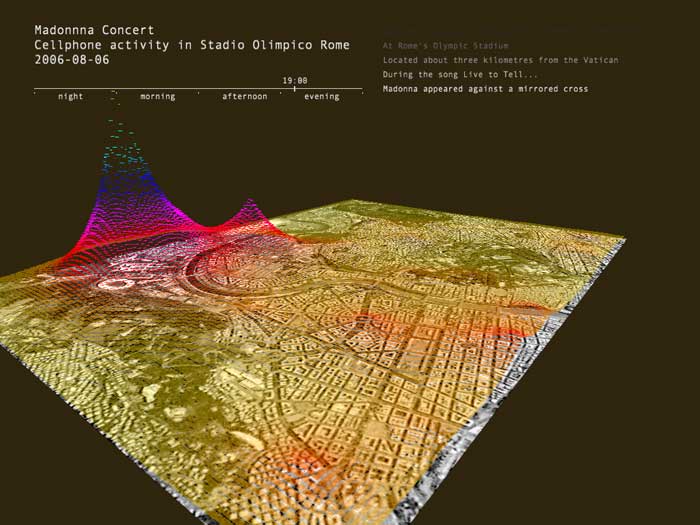 The very ability to gather and analyse all of this data in a single place, however, is sure to cause unease. Such concerns can only be relieved by making sure the proper controls are in place, and by giving individuals more power to determine how information about them is used by both governments and commercial groups, says Mr Ratti.

James Craig currently lives in Birmingham, UK, and is a telecommunication expert with a keen interest in the latest app developments within VoIP and mobile phone tracking. 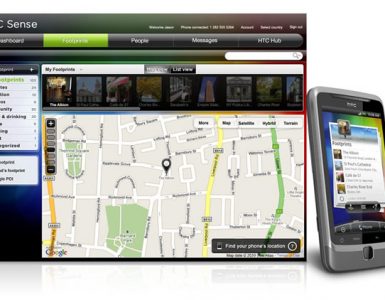 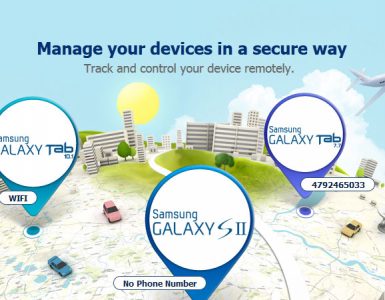 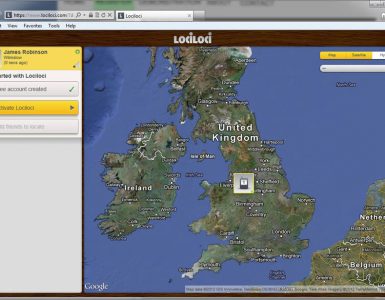